This year marked the 20th year of Pride and staff, tenants and the wider community marked the occasion with a fun-filled menu of singing, dancing and some friendly competition to support the LGBTQ+ cause. The event opened with speeches from tenants Patrick and Joe, and CEO Clare Norton. The speakers reflected on the evolution of Pride at Peter Bedford, from the first event at Legard Works in 1997, and on how the yearly celebrations have become an integral part of our community calendar. 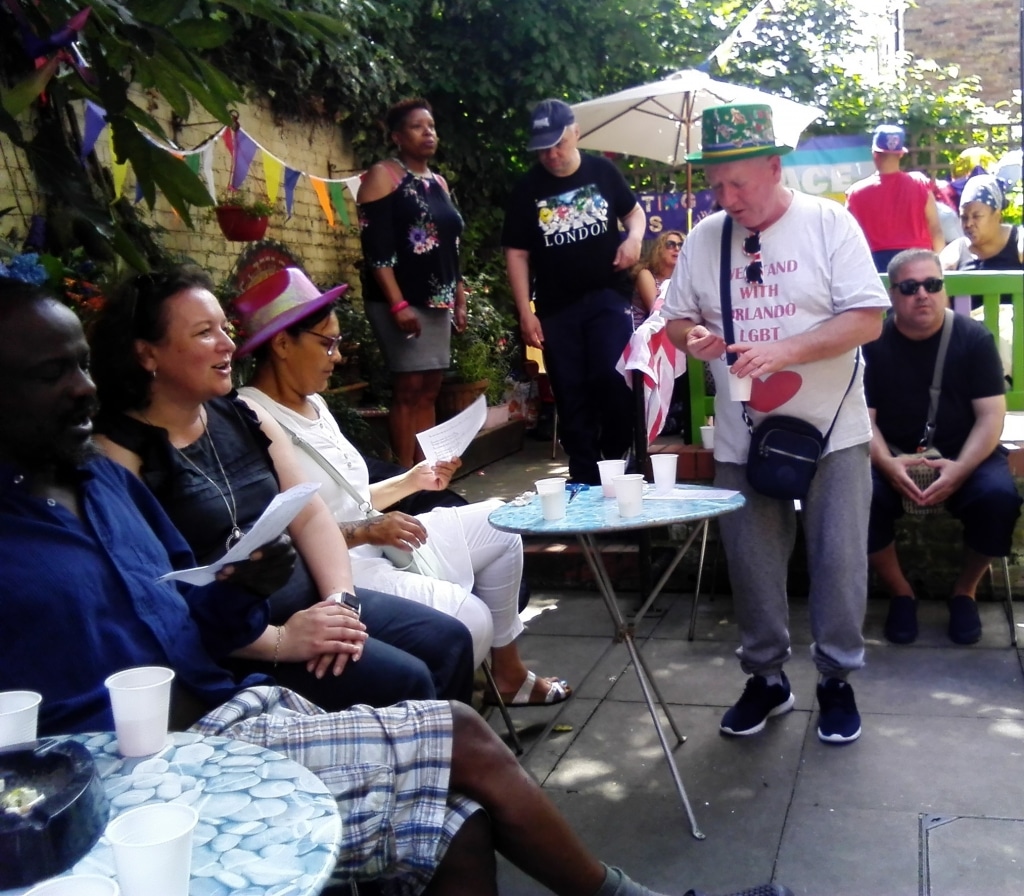 Patrick, a member of the committee that has played an instrumental role in making Pride such an important event here, said, “Joe Hart and ex CEO Jo Clare were very supportive, and staff started getting involved, and Pride grew from strength to strength at Peter Bedford…Tenants and their families started attending, with a great atmosphere on the day.”

Clare’s speech emphasised how Pride embodies the values of diversity, community and inclusivity that lie at the heart of Peter Bedford’s work: “20 years of Pride is something to be very very proud of. To have supported Patrick and the committee to keep the passion behind Pride for 20 years is an incredible feat. You have built a community around celebrating our differences and welcoming each other, you have supported each other to win the equality debate.” 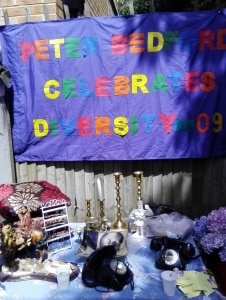 With the introductory speeches finished and the event officially underway, participants took a short break for some lunchtime refreshment before celebrations fell into full swing. The afternoon activities included “Pride’s Got Talent”, a fancy dress competition, a mini-auction and a disco. 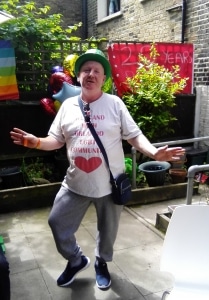 As the celebrations ended, participants let off balloons to honour victims of recent tragedies, including the Grenfell Tower fire and the attacks at London Bridge, Manchester, and Finsbury Park, and commemorated three tenants who have recently died. 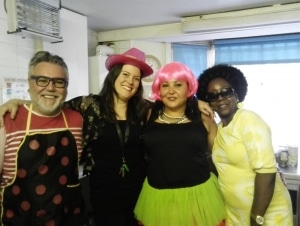